Home / Titles / Two Books of the Elements of Universal Jurisprudence

Two Books of the Elements of Universal Jurisprudence 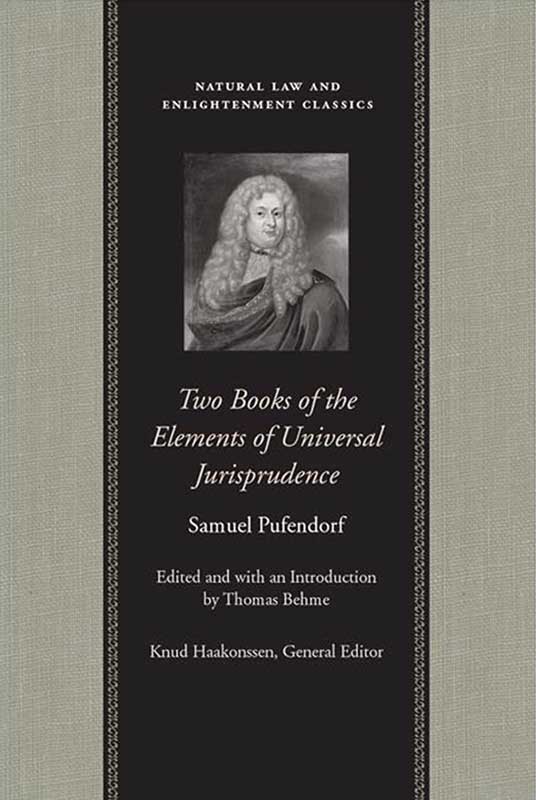 This was Pufendorf’s first work, published in 1660. Its appearance effectively inaugurated the modern natural-law movement in the German-speaking world. The work also established Pufendorf as a key figure and laid the foundations for his major works, which were to sweep across Europe and North America. Pufendorf rejected the concept of natural rights as liberties and the suggestion that political government is justified by its protection of such rights, arguing instead for a principled limit to the state’s role in human life.

Two Books of the Elements of Universal Jurisprudence, translated by William Abbott Oldfather, 1931. Revised by Thomas Behme. Edited and with an Introduction by Thomas Behme (Indianapolis: Liberty Fund, 2009).