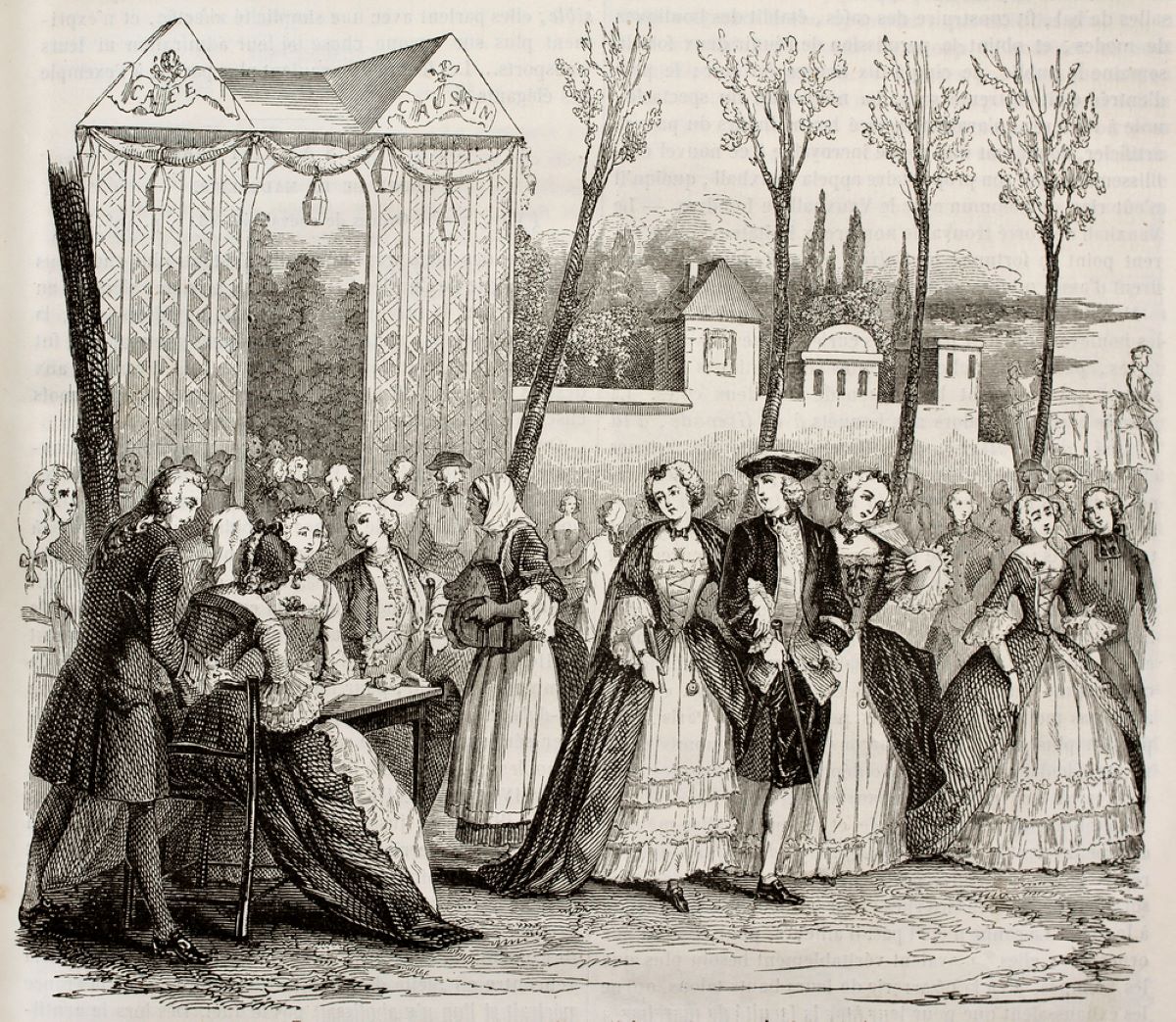 We are pleased to introduce the four bloggers from whom you’ll hear most often at The Reading Room.

We hope that The Reading Room will become a space where we hear from regular readers of the OLL and fans of the humanities in general. But we know that it’s hard to get a conversation going unless you begin with a few dedicated participants.
We’re pleased to introduce the four bloggers from whom you’ll hear most often at The Reading Room. 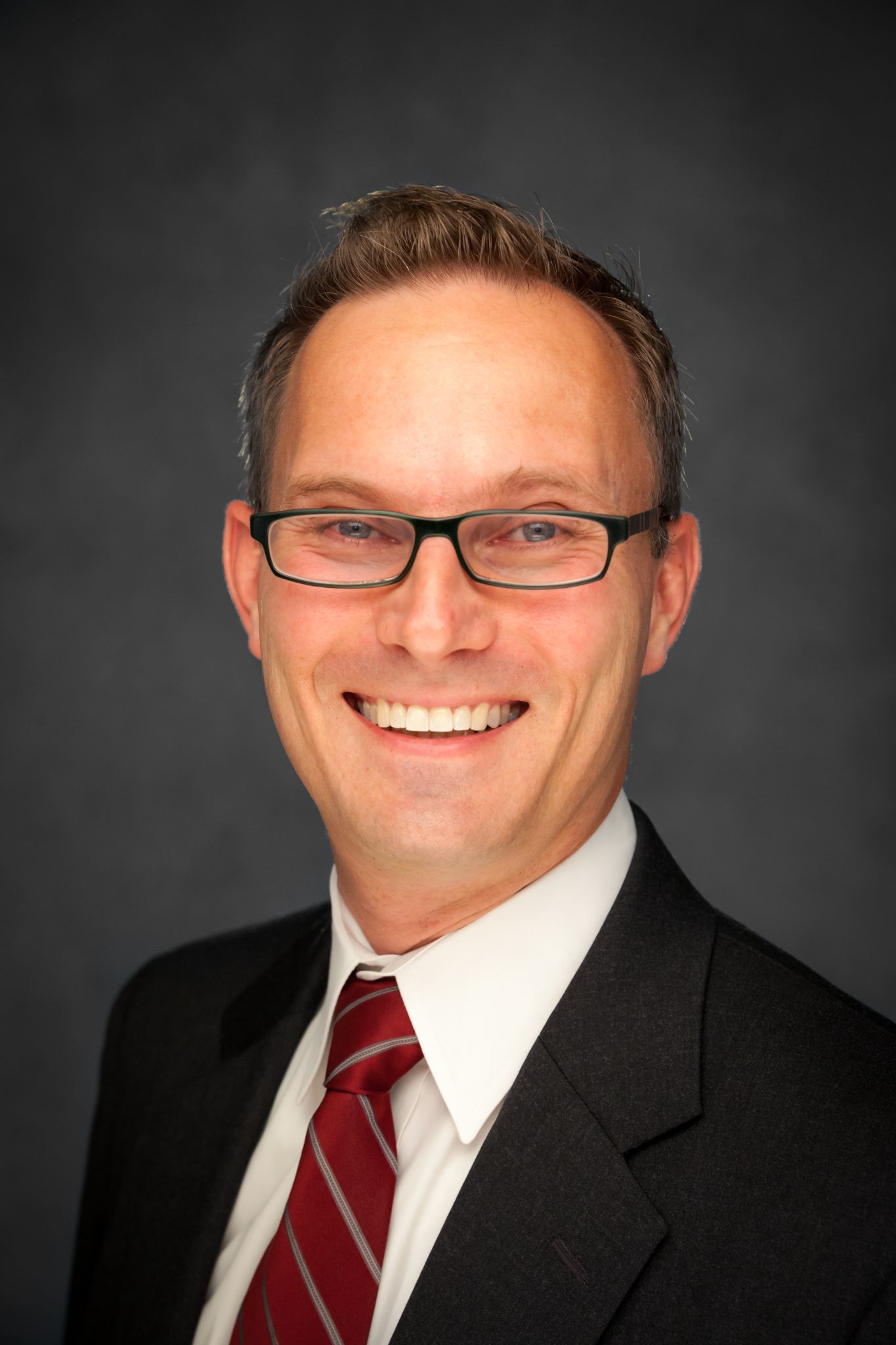 Garth Bond is an Associate Professor and the current Chair of the English Department at Lawrence University in Appleton, WI. He received a BA from Trinity University in San Antonio and a PhD from the University of Chicago. His research focuses on 16th and 17th century poets who circulated their work in manuscript rather than in print. He has written on the poetic exchanges between Lady Mary Wroth and William Herbert, the Earl of Pembroke; and is a co-editor of a forthcoming edition of Pembroke’s poetry. And yes, he is related to James Bond. 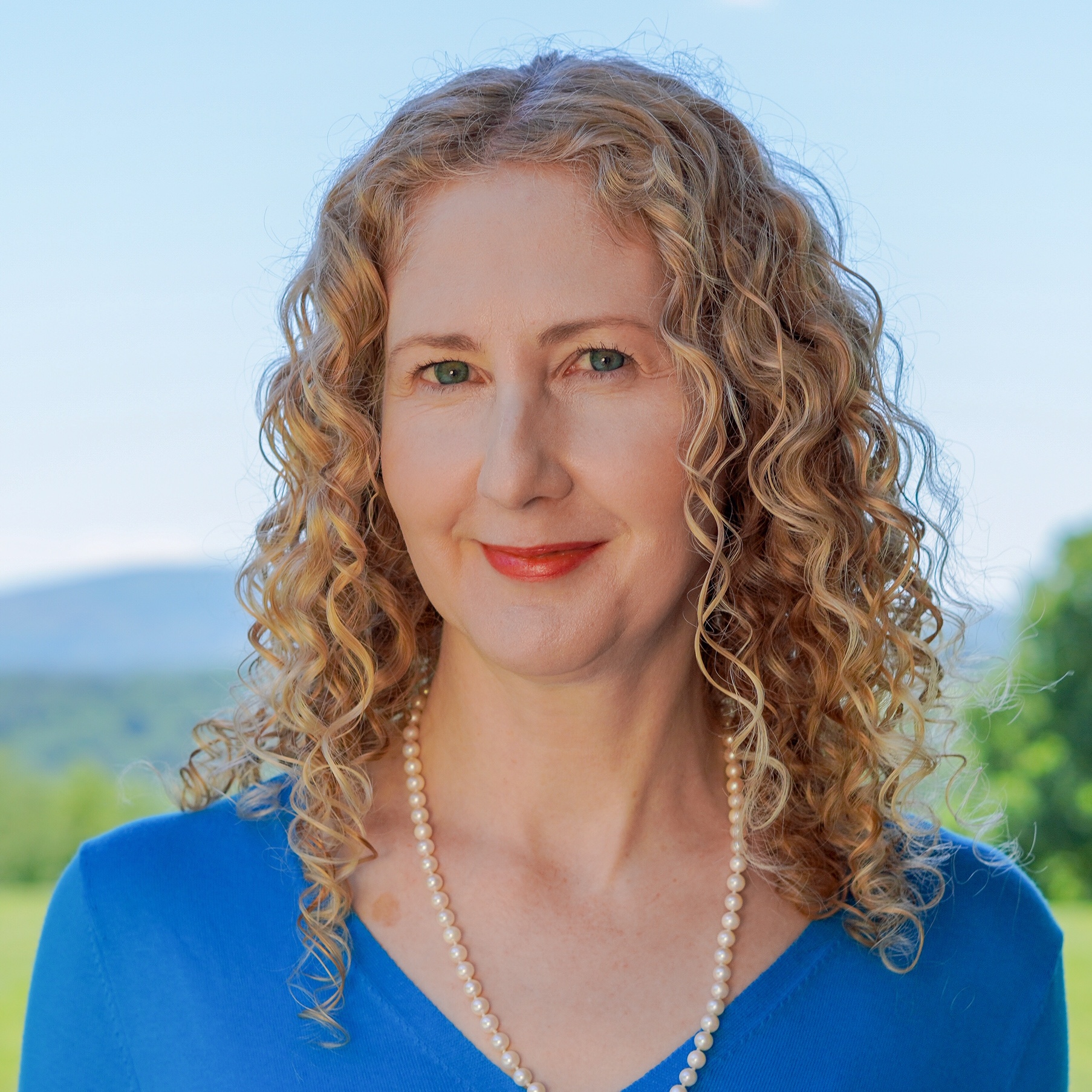 Caroline Breashears is a Professor of English at St. Lawrence University. Having failed in her original career goal of becoming Wonder Woman, she went to college and never left.  She earned her BA from the University of Arkansas, spent a year abroad at Girton College, Cambridge, and earned her PhD from The University of Virginia. Her publications range from articles on eighteenth-century fiction to pedagogical materials on Jane Austen to a book about scandalous women's memoirs.  Her current research focuses on Adam Smith and literature. 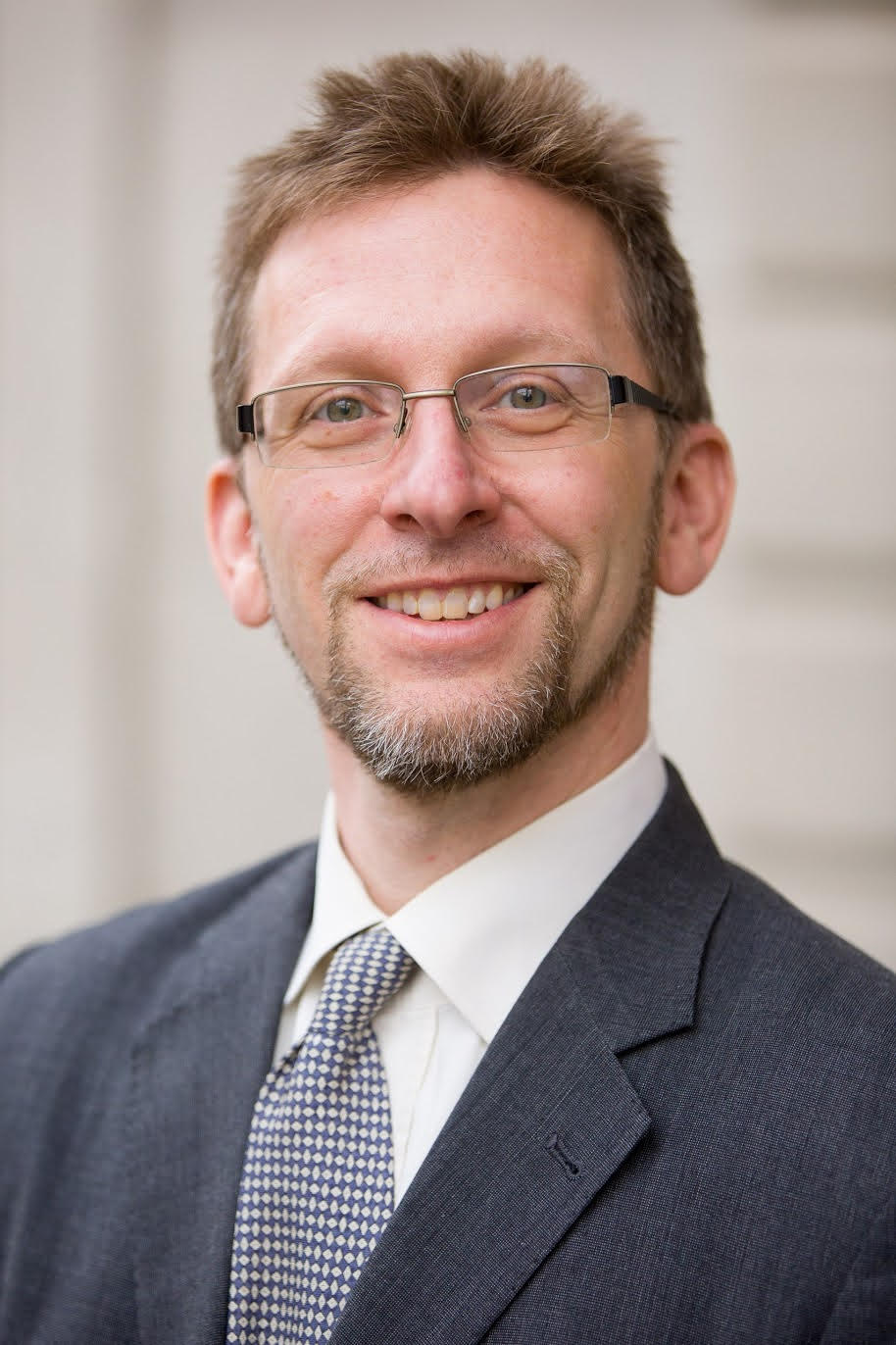 Jacob T. Levy is Tomlinson Professor of Political Theory, Chair of the Department of Political Science, associated faculty in the Department of Philosophy, and coordinator of the Research Group on Constitutional Studies  at McGill University.  He is the author of The Multiculturalism of Fear (OUP 2000) and Rationalism, Pluralism, and Freedom (OUP 2014), and editor or coeditor of Colonialism and Its Legacies; Nomos LV: Federalism and Subsidiarity; Interpreting Modernity: Essays on the Work of Charles Taylor; and the forthcoming Oxford Handbook of Classics in Contemporary Political Theory.  He is a Senior Fellow at the Niskanen Center and the Institute for Humane Studies. 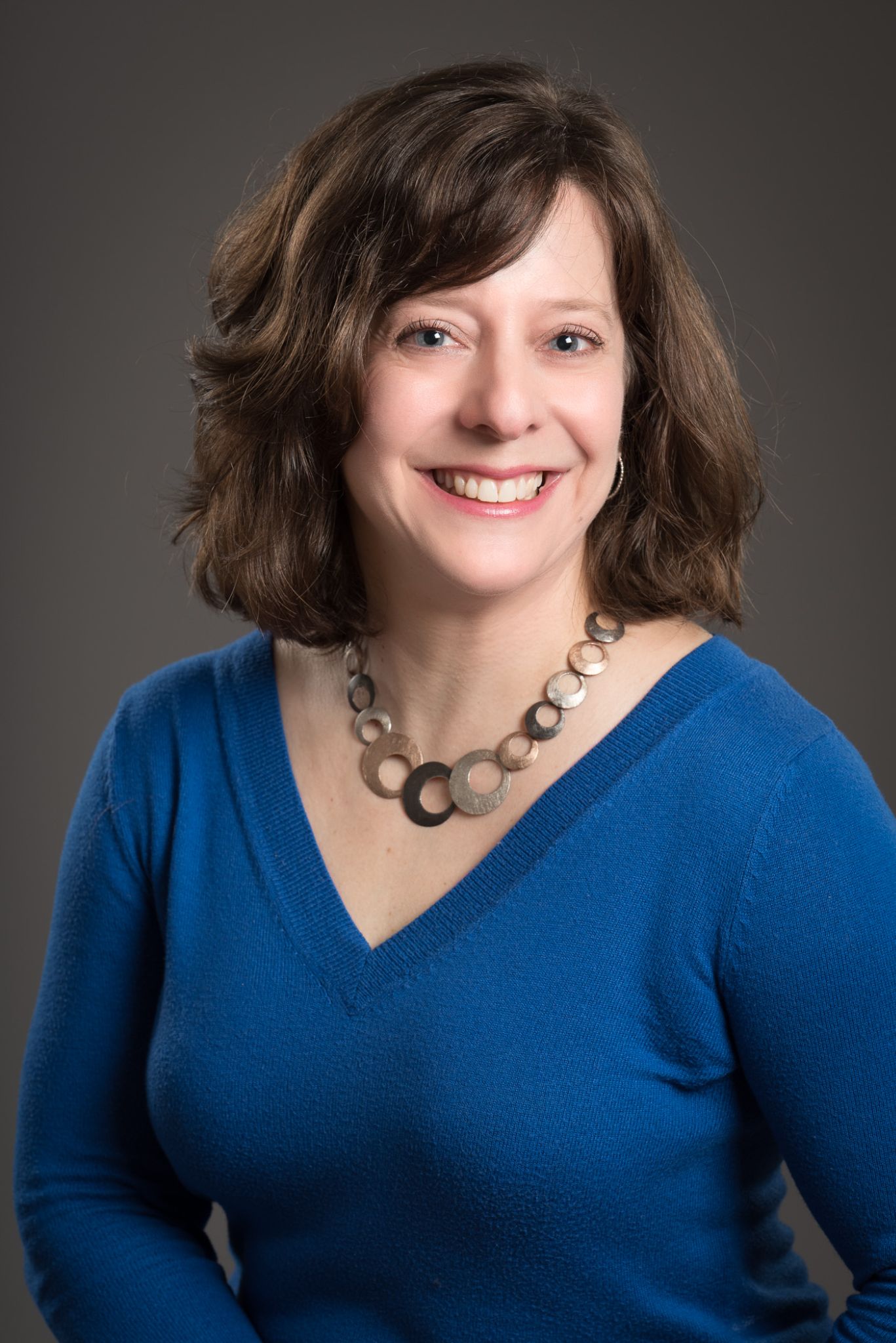 Sarah Skwire is Director of Communications and Senior Fellow at Liberty Fund, Inc. She earned her B.A. with honors in English from Wesleyan University and her MA and PhD in English from the University of Chicago. Her research often focuses on the intersections of economics and literature, but she is equally likely to be found exploring pop culture and science fiction, Renaissance and Reformation literature, the history of medicine, the history of women's work, or nearly anything else that catches her attention.