Reading Room / The Free See: Grotius and the Sea as a Permanent Commons

The Free See: Grotius and the Sea as a Permanent Commons 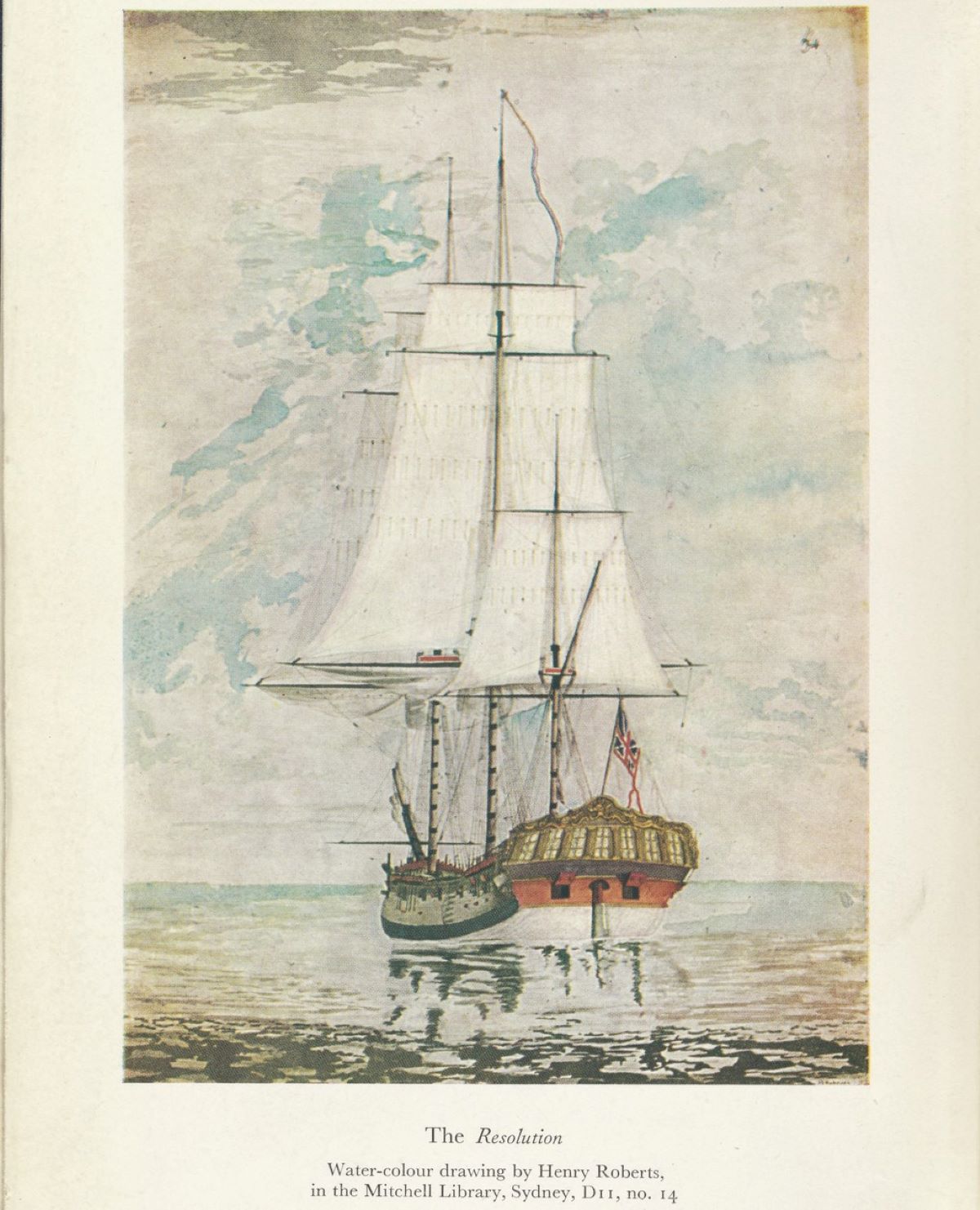 According to Grotius, “God gave all things not to this man or that but to mankind . . .” (Free Sea, 22) However, it is clear that Grotius does not mean that all persons are joint-owners of the raw natural world in the sense that any individual’s use of any portion of the natural world requires every joint-owner’s consent. Rather, all components of the natural world are given to mankind in the sense that, at least to begin with, each of these natural components is morally available for the use of any human agent (or association of human agents). In this sense, the actual original condition of natural material is being unowned.

The Sea is “that which belongs to no one.” (80) The “at least to begin with” clause employed above is important because, in the case of many natural objects, once party A begins to use one of those objects, the use of that object by any other party B will interfere with A’s use. If it does, party B will not be at liberty to engage in that subsequent use of the object.


Under what conditions does a particular unused portion of nature become the property of a given agent? According to Grotius, the agent must occupy or take possession of that portion of nature and use it in a way that would be interfered with were others also to use it. One can take possession of an acorn and use it as an ornament or as a snack. To use it as an ornament, one has to be able to place it where one wants and view it whenever one chooses. To use it as a snack, one has to be able to consume it. In either case, its use is rivalrous. One acquires a right to what one possesses or occupies if and only if subsequent possession, occupation, manipulation, or consumption by other parties will be interfere with one’s own established possession, occupation, manipulation, or consumption of it.


When such rivalry is in prospect the only avenue for peaceful and effective utilization of resources is the establishment of property rights which specify which agent gets to use the object in the way chosen by that agent. Thus, there are two necessary conditions which are jointly sufficient for an agent acquiring a right to a bit of originally unowned natural material. The agent must establish possession or occupation of that bit of material and the use of it by that agent and others must be rivalrous. [As in many other places, Grotius anticipates points for which David Hume is often credited. Here the point is that scarcity is a crucial necessary condition for property rights. Were there no scarcity with respect to some type of natural material, there would be no point to having property rights over portions of that material.]


Now Grotius cashes in on his account of justifiable property rights by contending that the Sea fails to satisfy both of the conditions that are necessary for an unowned object to become property. First, the sea cannot be possessed or occupied. The sea is “unmeasureable and infinite” (32). It cannot be gotten hold of. Although ships can move across it, neither ships nor those aboard them can occupy the Sea. The Sea is as little susceptible to possession or occupation as the air. Second, diverse agents’ uses of the Sea is not rivalrous. Dutch ships may journey to the Molucca Islands without in the least interfering with Portuguese ships doing the same. This is the deepest reason why “. . . the sea or right of sailing on it is not proper to the Portugals by title of possession" (20). Thus, the Portuguese act unjustly when they attempt to prevent the Dutch ships from journeying to the East Indies on the basis of their purported “title of possession” of the Sea (20).


Notice that Grotius reaches his conclusion that the Sea cannot become any particular agent’s property by first developing an explanation about how legitimate property rights arise and then arguing the conditions necessary for true property rights do not obtain in the case of the Sea. Note also that, since in Grotius’ day the only agents laying claim to portions of the Sea were states or, more precisely, the rulers of states, the only real world target of Grotius’ Free Sea doctrine were the rulers of states.

Click here for Part One of Eric Mack's discussion of The Free See.