Reading Room / The Free Sea: Hugo Grotius and the Right to Trade

The Free Sea: Hugo Grotius and the Right to Trade 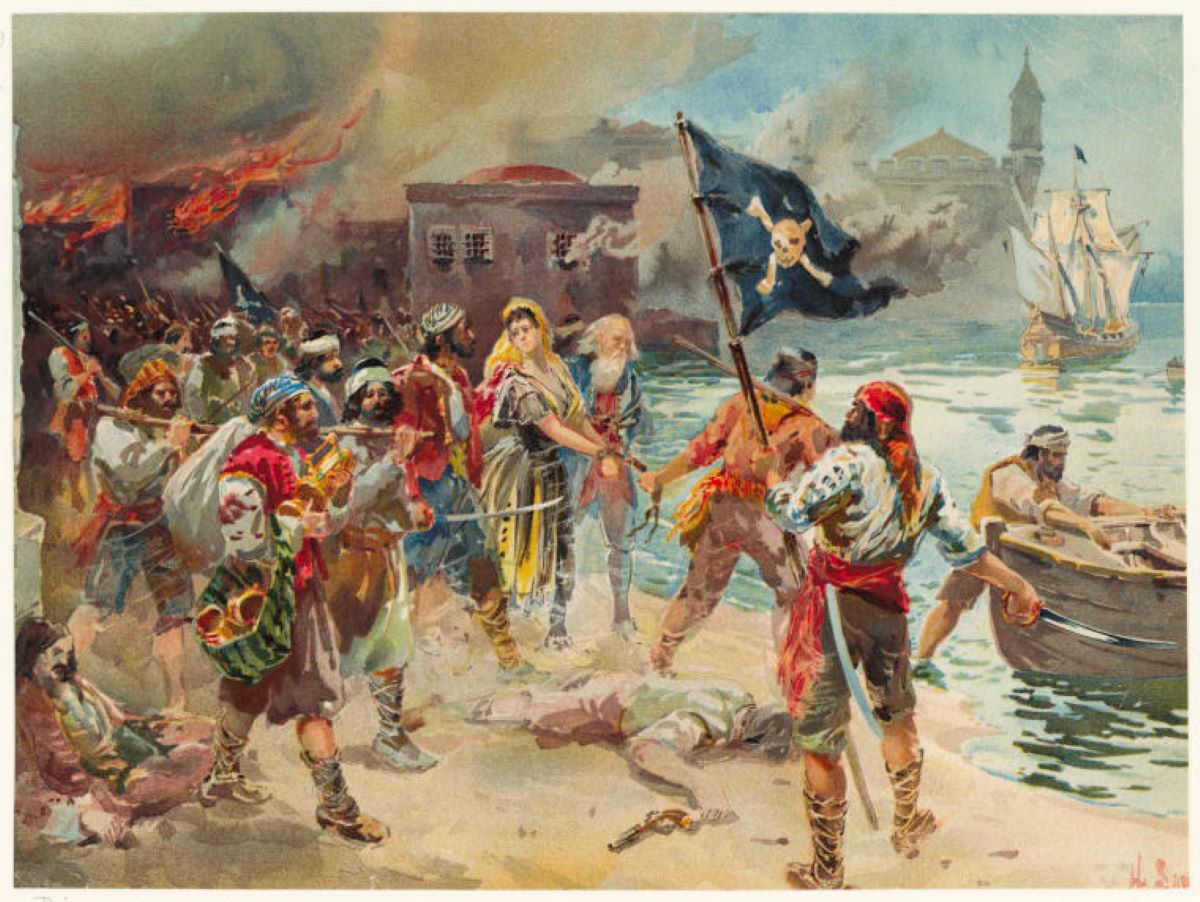 In early 1603 an armed merchant ship of the Dutch East India Company (the VOC) attacked and captured the Portuguese ship Sta. Catarina in the Straits of Singapore. The south-east Asian spices and products carried by that ship were sold in Amsterdam for an enormous sum. Due to public controversy about the legitimacy of this seizure and sale, in 1604 the VOC recruited the 21 year-old Hugo Grotius to supply a justification of its actions. Grotius, who was already renowned for his literary and legal learning, produced a lengthy manuscript, De Jure Praedae Commentarius (Commentary on the Law of Prize and Booty) which remained unpublished until it was rediscovered in 1864. However, a slightly revised version of the Commentary’s twelfth chapter was published in 1609 as Mare Liberum.

The Free Sea focuses on the right of Hollanders to engage in trade with the peoples of the East Indies.* Still, the most striking thing about The Free Sea is the liberal – or proto-liberal – perspective that Grotius consistently brings to his discussion. In his preface to The Free Sea, Grotius rejects both the skeptical view that “right and wrong are distinguished not according to their nature but by a certain vain opinion and custom of men” and the associated cynical view that “all right is to be measured by the will and the will by profit.” (PB 5) On the contrary, right and wrong derive from “the nature of man” as man has been created by God.


Two salient facts about human nature shape right and wrong. The first is that we are all essentially of the same nature. We are of “one kind” and are of “like composition.” (PB 5) Thus, whatever basic rights anyone possesses are also possessed by every other individual. The second salient fact is that we each have the capacity and disposition to live with other members of our kind. Our “countenances [are] turned each to other” and we have the power of speech to convey our intentions and coordinate our actions. Thus, there is a “kindred between” us and “a natural society” among us. Through His creation of us as equal beings equipped for life in society God has “written certain laws of his, not in brass or tables, but in the minds and senses of everyone. . . . By these laws both high and low are bound.” (FS 6)


Crucial among these laws is a dual rule concerning the disposition “of those things which nature had brought forth for the use of man. . .”  All of these natural things are initially common to all persons in the sense that everyone is morally free to make use of these things; no one needs anyone else’s permission in order to employ these initially common things to his or her own advantage. Moreover, many of these natural things can readily be converted into private property through their transformation by means of “one’s labor and industry.” (FS 6) In contrast, some natural things – most saliently, the Sea – cannot become “proper” to any individual, sovereign, or nation. The Sea begins and must remain free in the sense of being available for everyone’s use.


Consider, as well,  a different argument that Grotius offers for it being “lawful for any nation to go to any other and to trade with it.” According to Grotius, “God himself speaketh this [rule] in nature . . .” He expresses it by creating a world in which the members of every particular society benefit from access to goods that nature provides only in other parts of the world or that are produced by human skills that have been developed only in other parts of the world. Why should God have so arranged the world? Grotius’ answer is that this arrangement maintains and enhances the human friendship that arises when all parties satisfy of their own wants through exchanges of what they respectively have in plenty.

They, therefore, that take away [trade], take away that most laudable society of mankind; they take away the mutual occasions of doing good and, to conclude, violate nature herself. (FS 11)

Trade is positive sum. Although Grotius usually carefully suggests that the right of trade depends upon God’s approval of it, it seems that the crucial consideration on behalf of trade and of everyone’s right to engage in it is that trade enhances mutually beneficial interaction and, consequentially, human friendship. Thus, it is "unjust . . . for any that are willing to be secluded from intercourse and interchange with people who are also willing. . . [W]e detest not thieves and pirates more for any other cause than that they beset and molest the meeting of men among themselves." (FS 12)


Grotius also notes the intimate connection between trade and the emergence of private property.  ". . . so soon as movable things [e.g., cattle and harvested crops, but not land] passed into proper right [i.e., full-fledged property rights] permutation was found out whereby that which is wanting unto one should be supplied of that which is superfluous to another." (FS 50)

. . . after that immoveable things began to be divided unto lords and owners [i.e., private property in land emerged within diverse societies], community being on all parts taken away made trading necessary, not only between men divided by distance of places but also between neighbors, which that it might more easily proceed money was afterward invented . . . (FS 50)


* I use “East Indies” to designate the entire area Grotius had in mind, viz., from modern day India and Sri Lanka to Singapore and eastward through the islands that make up modern Indonesia.