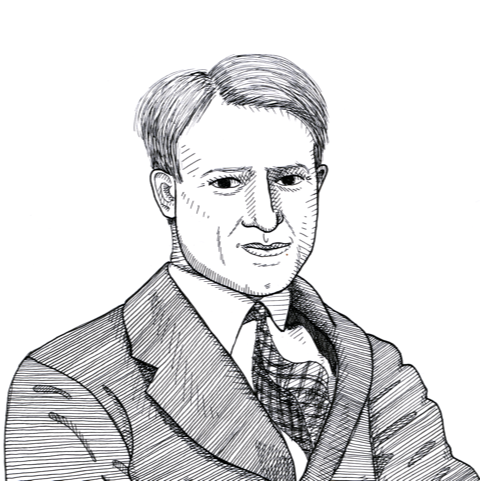 Found in Hobbes on Civil Association

Michael Oakeshott (1901-1990) was a political philosopher who was known both for his general theorizing and for his interpretations of other thinkers, especially Thomas Hobbes. The quotation below comes from a book of essays on Hobbes (Hobbes on Civil Association) first published in 1975 and again by Liberty Fund Inc. in 2000.

Between birth and death, the self as imagination and will is an indestructible unit, whose relations with other individuals are purely external. Individuals may be collected together, may be added, may be substituted for one another, or made to represent one another, but can never modify one another or compose a whole in which their individuality is lost. Even reason is individualized, and becomes merely the reasoning of an individual without power or authority to oblige acceptance by others: to convince a man is not to enjoy a common understanding with him, but to displace his reason by yours.111 (FROM: VI.: Some Topics Considered)

The quotation generally is about the nature of individualism in Hobbes. It is reasonable to conclude, however, that much of this would reflect Oakeshott’s own opinions on the matter as well. Individuals are differentiated by their wills and the imagination that accompanies them. There is no collective will or the ability to substitute one will for another. Wills can agree or have a common object, but so long as one is alive one’s own will remains one’s own. Reason itself is done by individual wills, and to convince someone is for them to adopt the same reasoning as you–not that your will takes over theirs. This view is part of a larger theory of how wills correspond in Hobbes' understanding of the creation and maintenance of leviathan–that is, the political sovereign.