Alexander Hamilton on the Civil Balance of Power 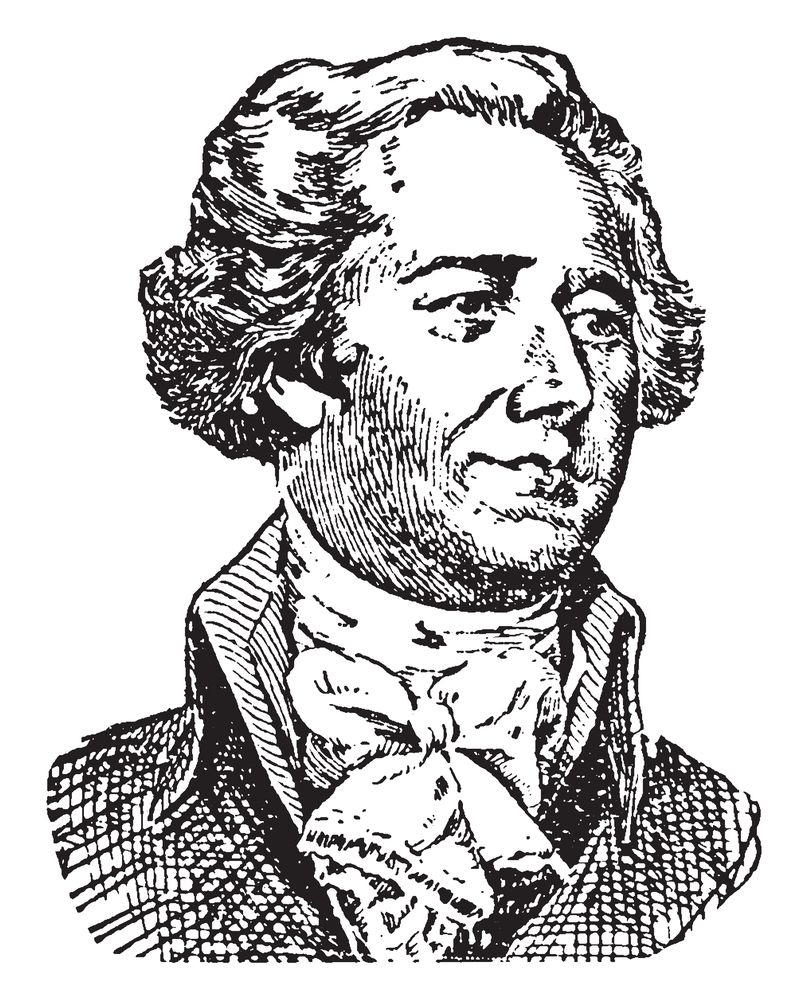 Found in The Works of Alexander Hamilton, (Federal Edition), vol. 1

This quotation from Alexander Hamilton at the Federal Convention—where amid the shortcomings of the Articles of Confederation the Framers drafted and debated the U.S. Constitution—speaks to the difficulty of forming a national government that can adequately defend the interests of all parts of civil society.

In every community where industry is encouraged, there will be a division of it into the few and the many. Hence, separate interests will arise. There will be debtors and creditors, etc. Give all power to the many, they will oppress the few. Give all power to the few, they will oppress the many. Both, therefore, ought to have the power, that each may defend itself against the other. (FROM: SPEECHES IN THE FEDERAL CONVENTION, Monday, June 18, 1787) - Alexander Hamilton

In this selection, Hamilton is concerned with the effects of advancing industry and wealth inequality. Indeed, we should remember that Hamilton here speaks from the beginning of the historical period we now refer to as the “Industrial Revolution.” A market realist and pioneering American financier, Alexander Hamilton understood that in a relatively free and open market, there will be inequality in the distribution of real wealth. Some individuals are exceptionally lucky, talented, industrious, well-positioned, or some combination of these attributes. This allows them to get out ahead of their peers and competitors.

What follows from the unequal distribution of wealth depends on the quality of government and institutions within a society. In a corrupt state, the rich can buy political favors or rig laws to their advantage; under a weak state those that lack wealth can steal from the relatively affluent with impunity, either directly or through the taxing power of the state. Neither situation is stable. Indeed, both can foment divisions and place the nation and the society on the path toward war. That is why Hamilton attempts to chart a course between those extremes. He suggests that both the rich and the poor (the few and the many) should have political power and rights, allowing each to hold its own against the other. This ultimately provides another example of the Framers recognizing that distributed power provides a safeguard against instability and tyranny.