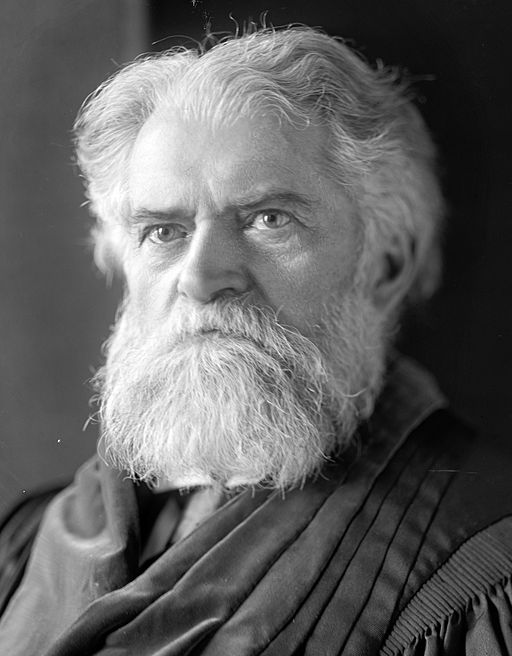 Simon Newcomb, Canadian-born, home-educated astronomer and mathematician who supervised the revamping of the telescopes at the United States Naval Observatory, plotted the orbits of Uranus, Neptune, and the moon, and taught at Johns Hopkins University, had an ongoing skill and interest in illuminating complex theories and evidence in plain language. He brought this refreshing skill repeatedly to economics, which was in the process of becoming increasingly mathematical during his academic years.