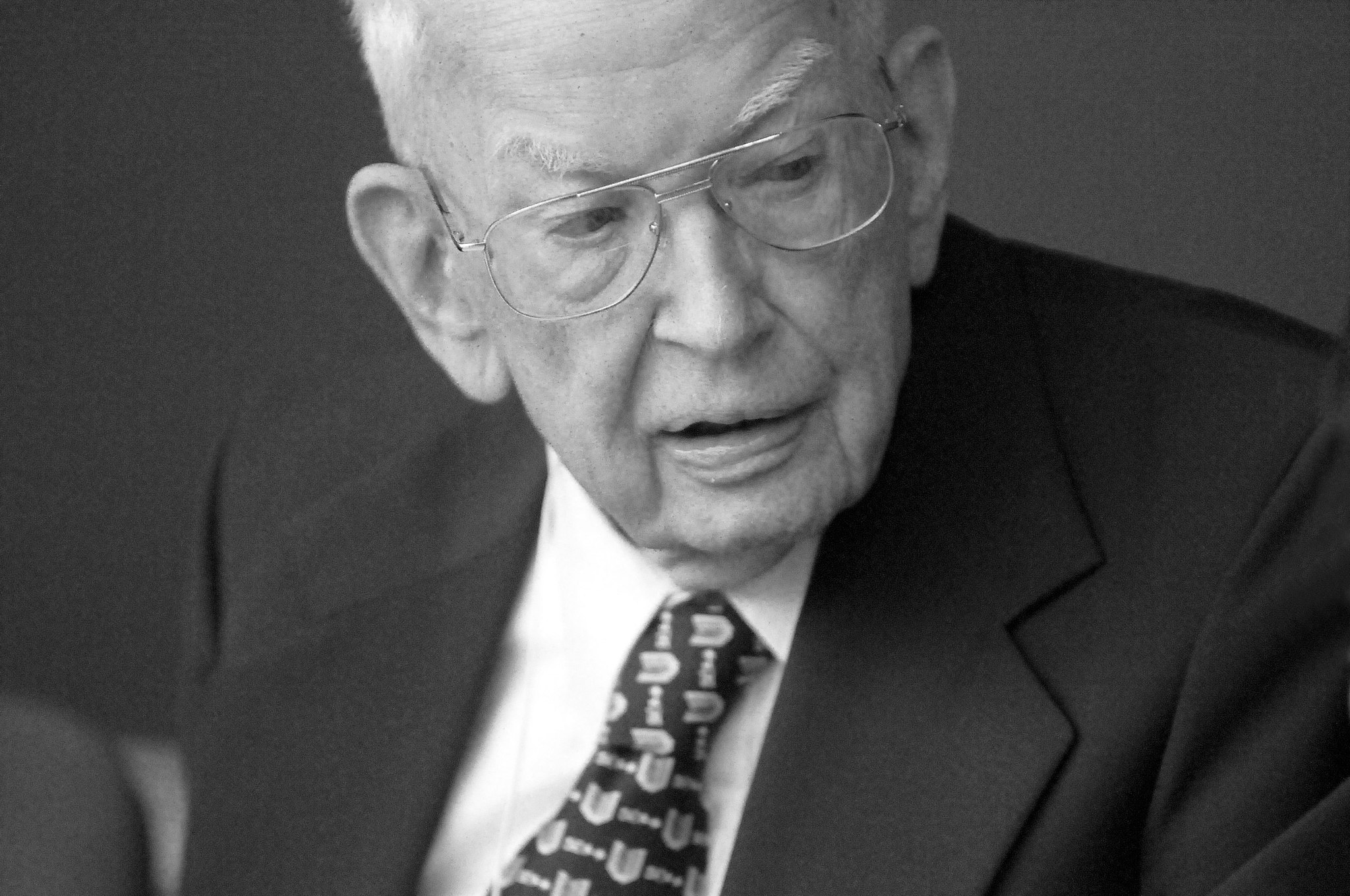 Ronald Coase (b. 1910) received the Nobel Prize in Economic Science in 1991. His articles “The Problem of Social Cost” and “The Nature of the Firm” are among the most important, and most often cited works in the whole of economic literature. He has taught at the University of Chicago since 1964.