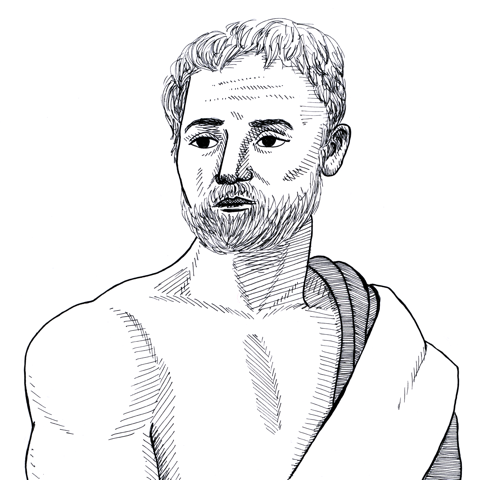 Tacitus was a Roman orator, lawyer, public official, and historian. He is considered to be among the greatest prose stylists to write in the Latin language. Tacitus wrote descriptive works (Germania and De Vita Julii Agricolae), a work on oratory (Dialogus de oratoribus), and historical works (Historiae and Annales). He was a prominent public servant whose various positions enabled him to compile firsthand information about his chosen subjects. His involvement with the government gave him the opportunity to observe and evaluate the rule of the emperors, forming the basis for his historical work.