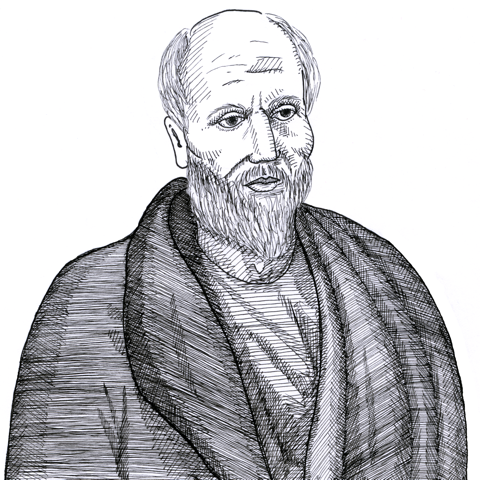 Plotinus is regarded by many modern philosophers as one of the founders of Neoplatonism. He is primarily remembered for his teachings, which were collected by Porphyry into a volume called the Enneads. This work gives Plotinus’s accounts of the religions and cults of his age. His own religious beliefs inclined toward the idea that one could achieve a spiritual union with the good (understood as the Platonic idea of a perfect realm of the ideal) through philosophic reflection.