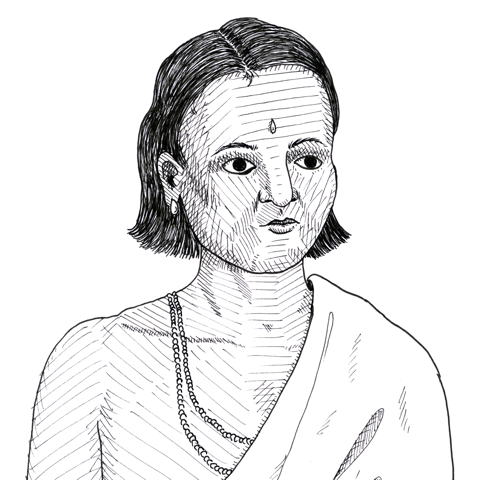 A poet and dramatist who flourished in the fifth century A.D., Kalidasa, who wrote in Sanskrit, was a master of several genres and possibly India’s greatest writer. Other than legends concerning the sources of his wisdom and his origins, however, little is known about his life except that he was very likely a part of the court of Chandragupta II (also King Vikramaditya, 375-413?) and a member of the Brahman (priestly) class.