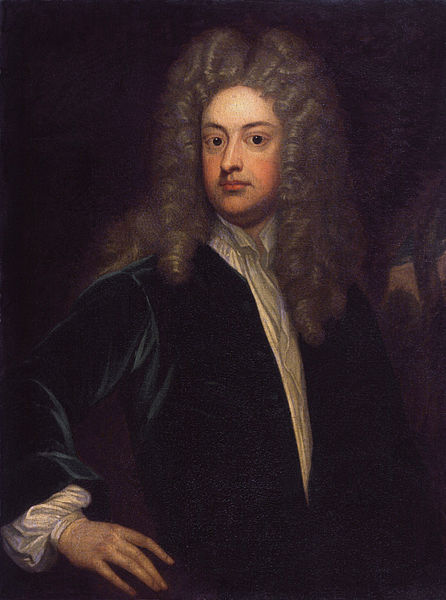 Joseph Addison (1672-1719) was educated at Oxford, served as a member of Parliament, and became widely known as an essayist, playwright, poet, and statesman. His play about Cato was very popular in the American colonies before the Revolution.