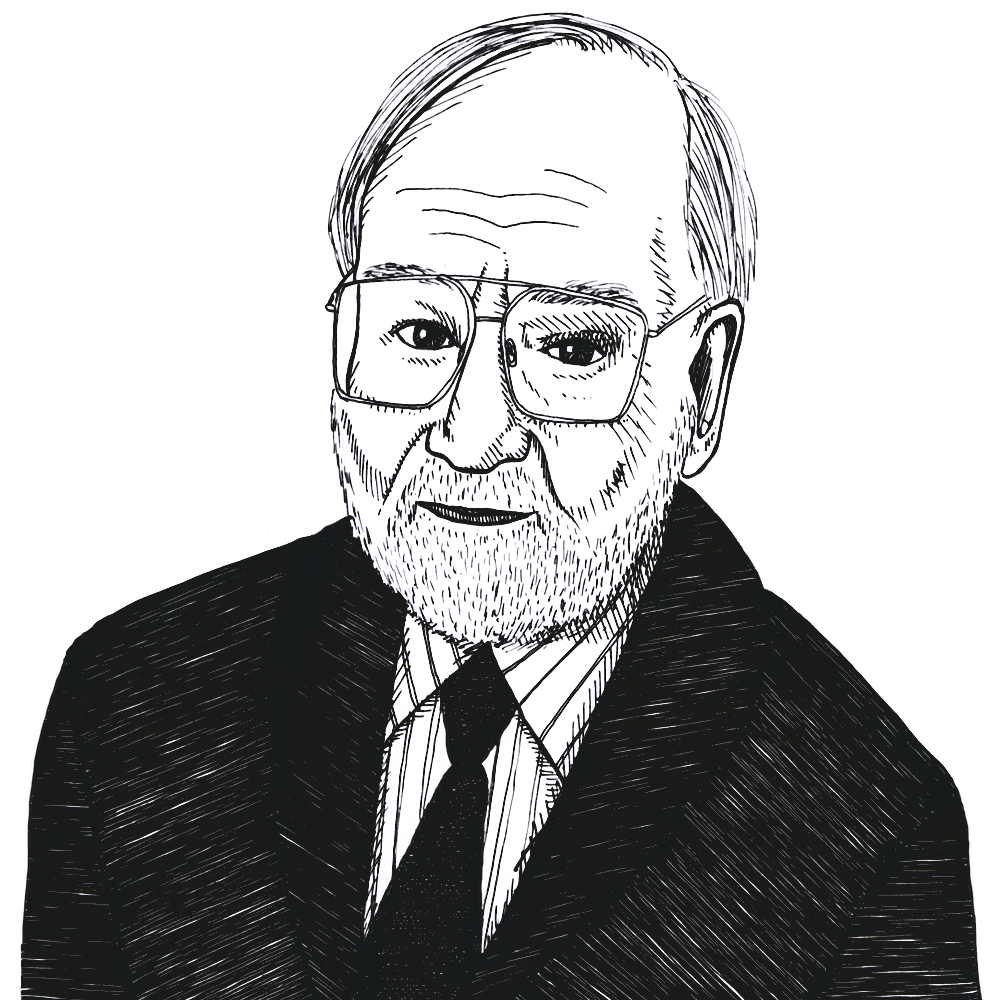 Jack P. Greene is Andrew W. Mellon Professor in the Humanities, Emeritus, Johns Hopkins University, where he was a member of the Department of History for thirty-nine years. He has published widely on colonial British America and the American Revolution, most recently Exclusionary Empire: English Liberty Overseas, 1600–1900 (2010); Constitutional Origins of the American Revolution (2011); Celebrating Empire and Confronting Colonialism in Eighteenth-Century Britain (2013); Creating the British Atlantic: Essays on Transplantation, Adaptation, and Continuity (2011); and Settler Jamaica: A Social Portrait of the 1750s (2016).