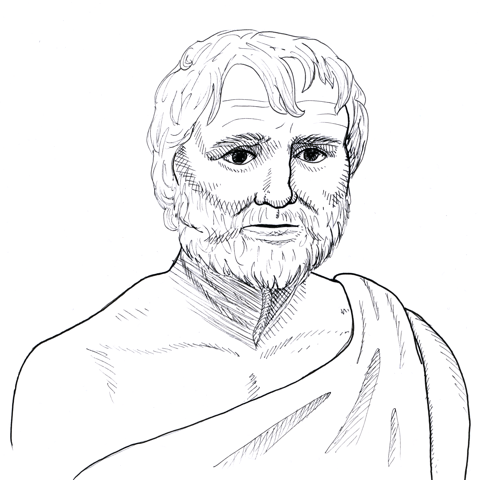 The early Greek poet Hesiod is credited with the invention of didactic poetry around 700 B.C. His surviving works are the Theogony, relating to the stories of the gods, and the Works and Days, relating to peasant life. Hesiod’s poetry includes passages critical of those aristoi who support themselves on the labors of others rather than through their own exertions.