Adam Smith and the Wealth of Nations

Watch the Spanish version of the video on our YouTube channel. 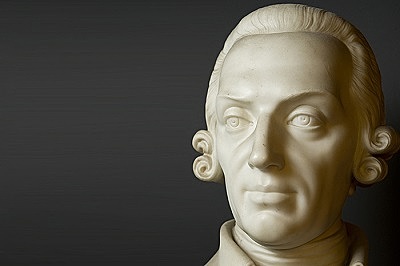 1. Under the mercantilist system, how was a nation’s wealth measured?

2. According to Adam Smith, what were the “two great economic activities” that most contributed to a nation’s wealth?

3. Smith felt that the proper role for government was to promote a “system of natural liberty”. In your own words, what does this mean?

4. Explain how Smith believed that the mercantilist class promoted monopolies. What did he feel was so insidious about this monopoly power?

5. In The Theory of Moral Sentiments, Smith explains what he believes motivates man. If self-interest does not motivate him, then what does? (Hint: Think about the difference between “self-seeking” and “fellow feeling”.)

6. What is significant about Smith's description of a pin factory in The Wealth of Nations?

7. Explain how self-interest can be synonymous with public interest.

9. Identify and describe the three appropriate functions for a government according to Adam Smith.

10. How did Smith suggest the government should pay for the above-mentioned functions?

11. Describe Smith’s view of the British colonies in North America. 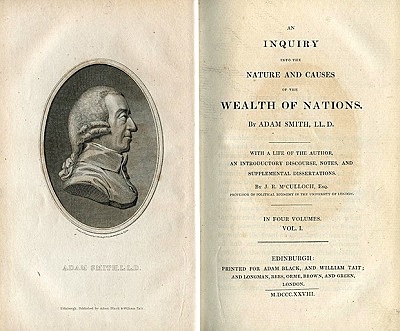